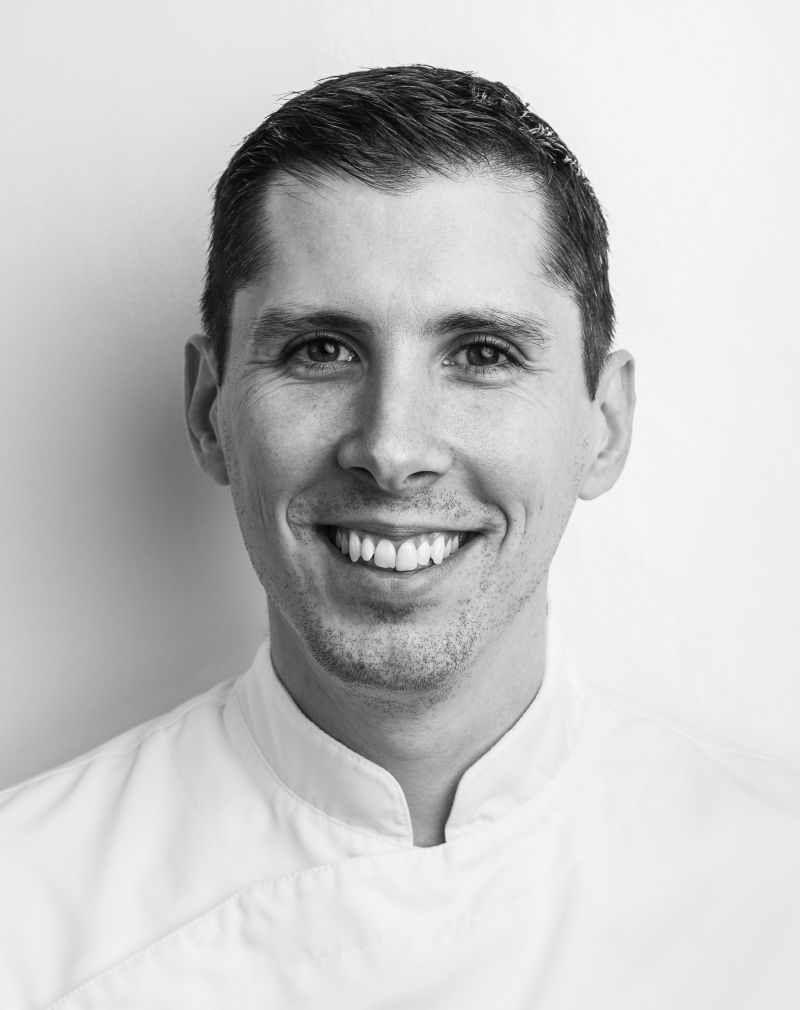 “Striking a balance between looks and taste is paramount. It must be both. What has helped me the most in my career is tasting the work of other chefs.”

As the Lead Digital Chef for the Chocolate Academy Centers in North America, Chef Russ Thayer curates the digital curriculum and works alongside the team of chefs who contribute to its creation. He specializes in modern ice creams, while also having a robust knowledge of pastry and confections. It is the technical accuracy, scientific principles and attention to detail in ice cream that fascinates him most. Before joining the Barry-Callebaut group, he was the Pastry Chef at PreGel America. Prior to his time with PreGel, he worked as a Pastry Chef for the Ritz-Carlton hotel group, and also held Pastry Chef positions in several prestigious private clubs. Russ is a graduate of both the Pastry Arts and the Culinary Arts programs at Central Piedmont Community College in Charlotte, North Carolina. Russ has won numerous gold medals in ACF-sponsored pastry competitions, and was a finalist in Cacao Barry’s L’Art du Chocolatier Challenge 2012. Chef Russ joined the Chocolate Academy™ Chicago team in 2014 to further his dedication to research and innovation. In 2018, Chef Russ relocated to Montreal, Canada to join the Chocolate Academy Montreal team. Russ has been published in many industry publications throughout his career, recently featured in So Good.. magazine editions #19 and #23. His strong desire to work with the best pastry chefs in the industry continues to push him forward. 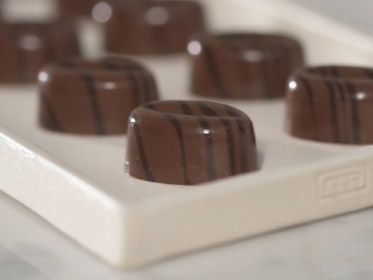 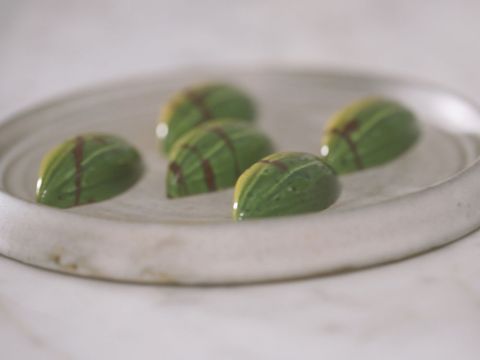 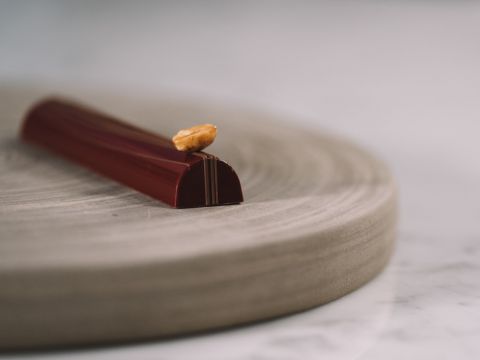 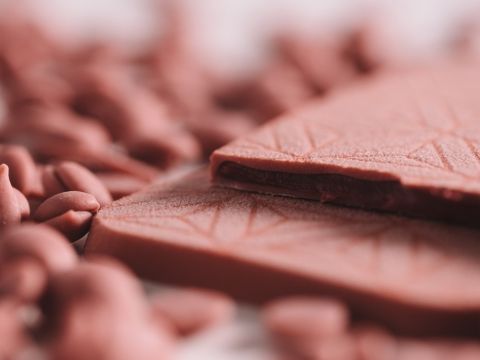 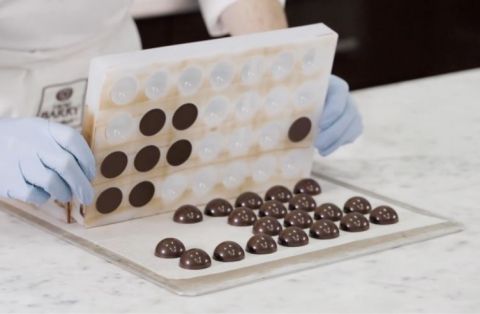 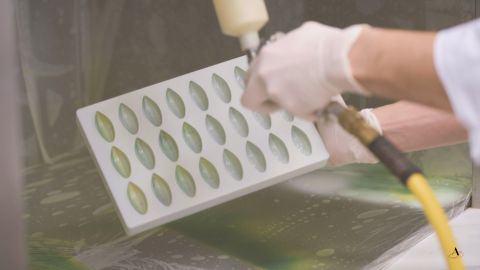 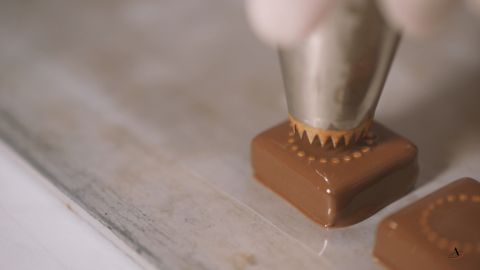 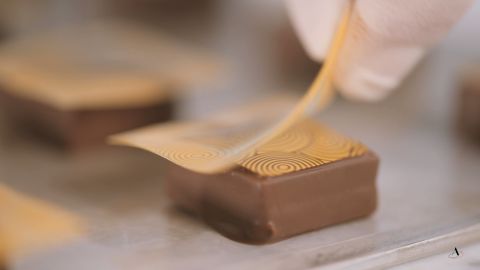