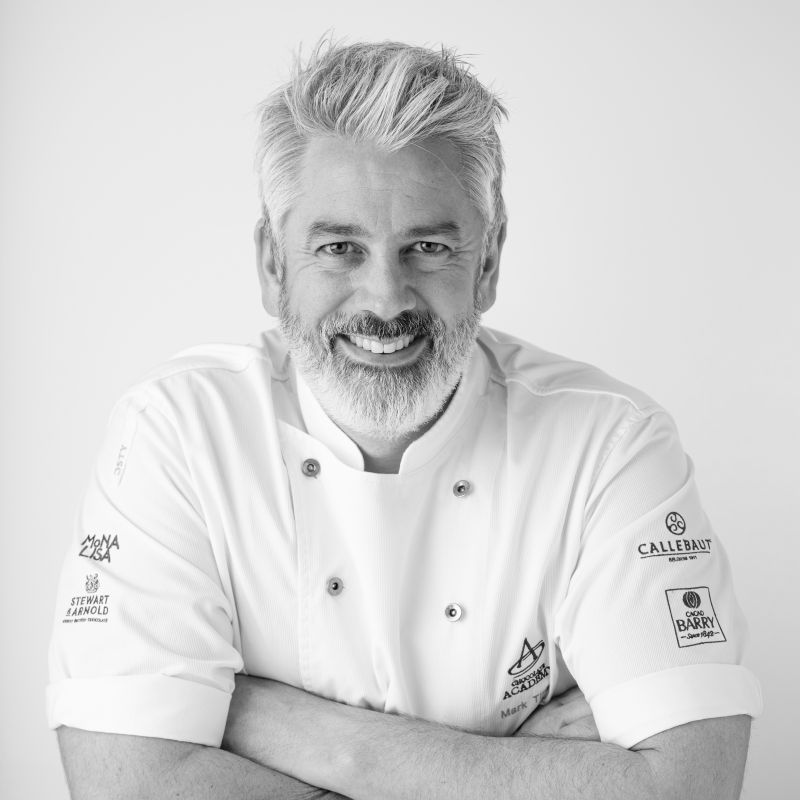 "What great happiness it is to be working with chocolate, it’s great to be part of such a diverse product and even greater to share my passion with you."

Throughout my career I have worked in many hotels and restaurants in London, UK and Europe. I have also cooked for several well-known figures including President George Bush Sr, HRH Prince Edward, The Earl of Wessex and many celebrities.

I have received many awards for my chocolate work over the years: I have earned many gold and silver medals for my pastry work/showpieces. Winner of the UK Chocolate Masters competition from 2006 to 2008.

​In 2016 my team took part and won the title of "Bake off the Professional” an eight part series on BBC Two. I also took part in Extreme Chocolate Makers for Channel 4 in 2019 and also continued appearance on ITV’s Saturday Morning with James Martin throughout the years

In January 2020, I joined the UK Chocolate Academy as an academy chef.