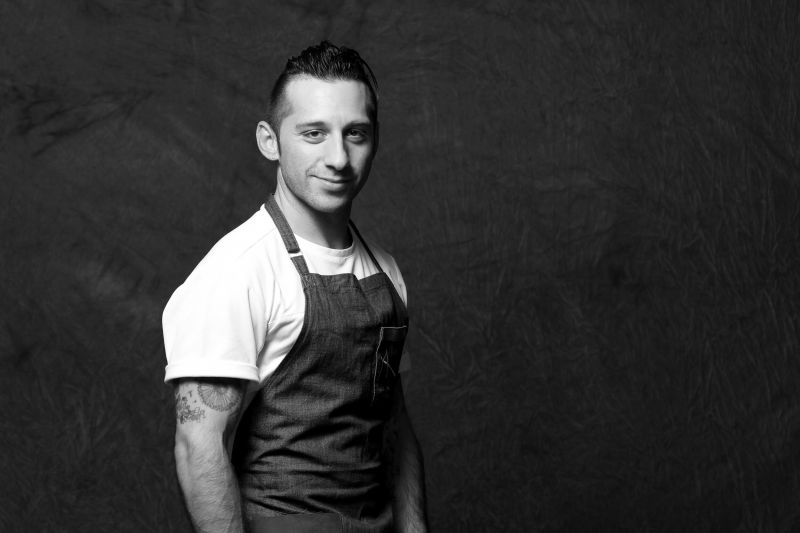 A well-travelled pastry maestro with global exposure, Andres Lara brings with him over twelve years of experience in pastry making. Trained at the prestigious French Pastry School in Chicago, he pursued knowledge and excellence in the culinary field, which gave him a deeper understanding to the world of, refined pastry and its Science and Technology.

Early Stints in Spain under Master Chef Paco Torreblanca and in Shanghai under Chef Eric Perez, greatly inspired a love for both learning and travel

Having had the opportunity of working with renowned chefs from all over the world, Lara gained many valuable experiences at Michelin-starred restaurants such as Bagatelle in Norway, ElBulli in Spain, Noma in Denmark, and Iggy’s in Singapore. Other forms of inspiration that fuel his knowledge on the science of pastry making include being assistant to Ramon Morato at the then Chocovic Chocolate Academy in Vic, Spain.

Having been Cacao Barry’s Regional Chef for Asia pacific, brought him to the Tokyo Chocolate Academy where he was part of the opening team, as well as realizing demonstrations and teaching classes all over Asia, as well as Europe, North and South America.

Over the years, Lara developed a unique style reflecting sophistication and elegance in his creations. 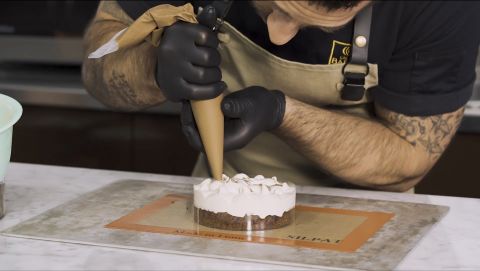 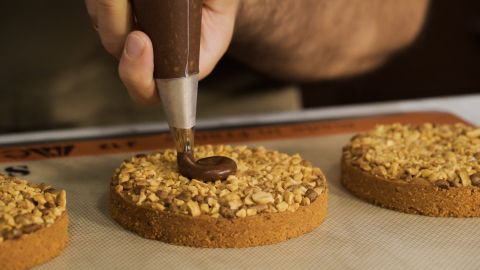 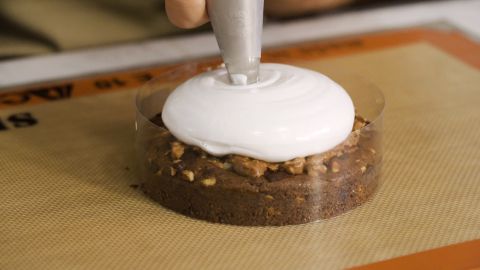