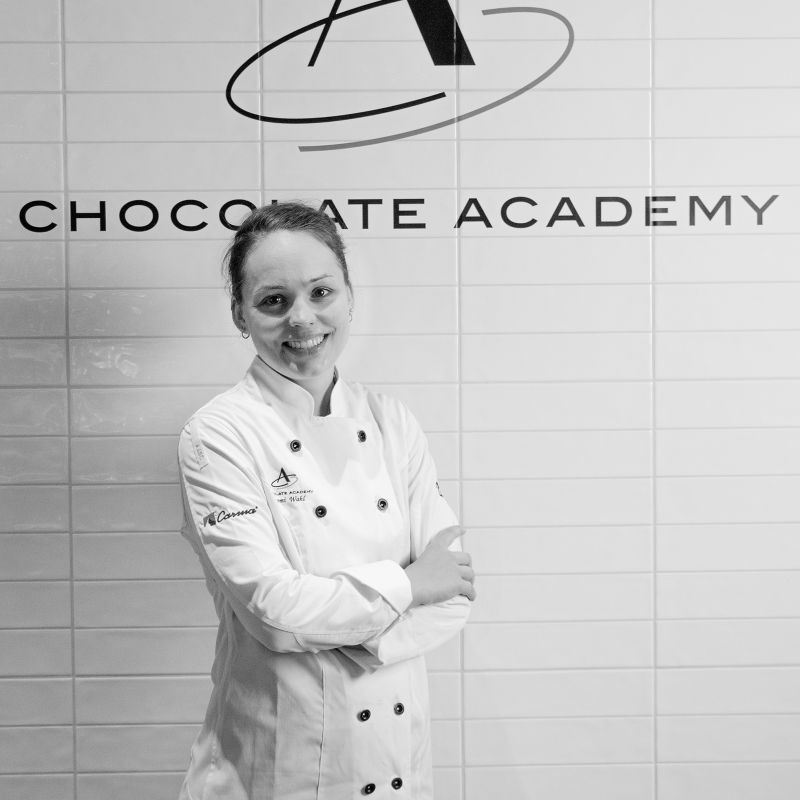 Naomi Wahl started her professional career in 2009 in Paris at the École Lenôtre. Following her training, she worked in Montreal, Canada, as a patisserie comis at the Sofitel Montreal Golden Square. After returning to Switzerland, she initially worked at the Sonneberg restaurant before moving to the Chocolate Academy™ Center, where she has since taken over as head deputy manager.