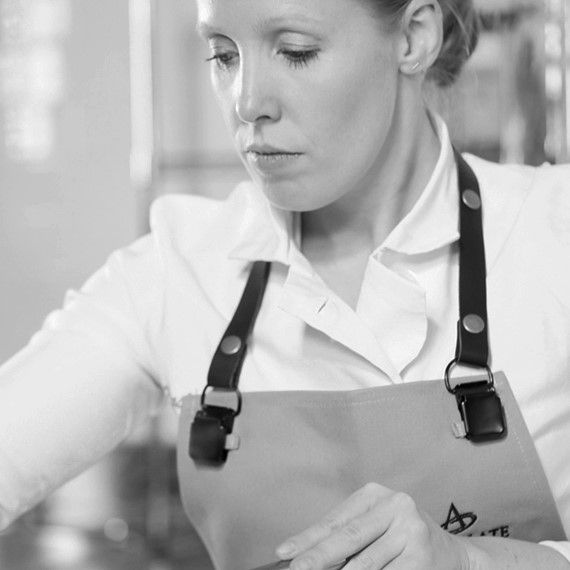 After studying in Belgium and The Netherlands, Marike Van Beurden refined her skills with the funkiest Chocolatier, Dominique Persoone and the reknown chef Pierre Gagnaire. During her ‘Tour the France’, she worked in the kitchen of Michelin-starred Restaurant le Cinq at the Four Seasons Georges V in Paris and the famed Maison Pic in Valence with Anne-Sophie Pic and Pastry Chef Philippe Rigollot. While Pastry Chef of the Michelin-starred restaurant Caprice at the Four Seasons in Hong Kong, she is pursuing not only her dream of creating desserts but also participating in the World Chocolate Masters. She won the 2nd place to this competition in 2013 and she has been awarded the Best Hong Kong Pastry Chef in 2015. In the past few years she trained pastry chefs in many different countries as Consulting Chef. Accompanied by a well known foodscientist she is currently investigating how we can go plant-based without sacrificing in flavour, yet staying as clean label as possible. 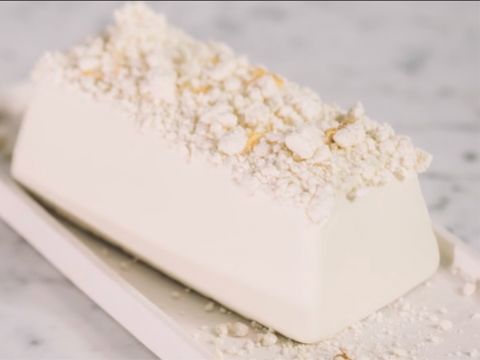 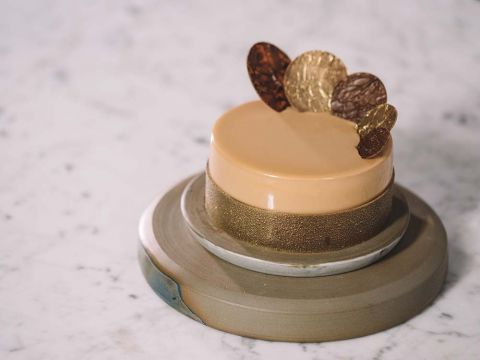 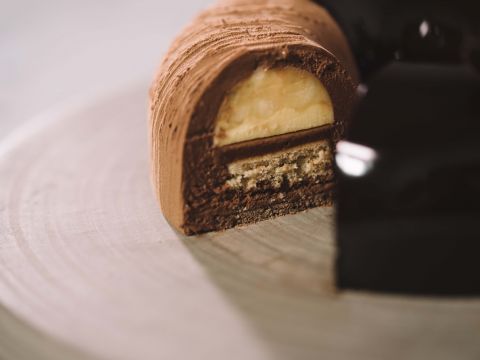 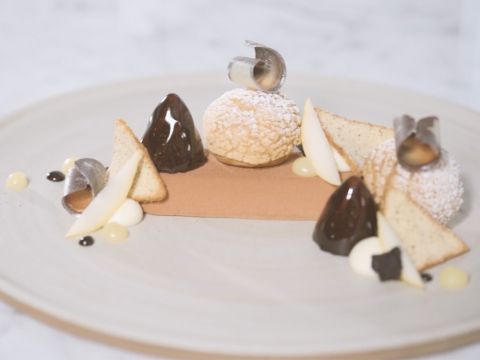 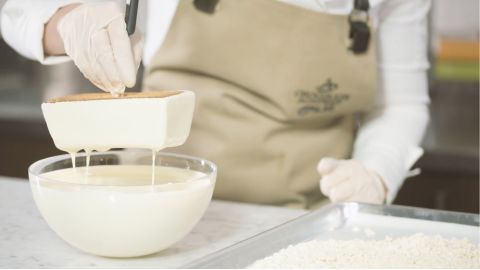 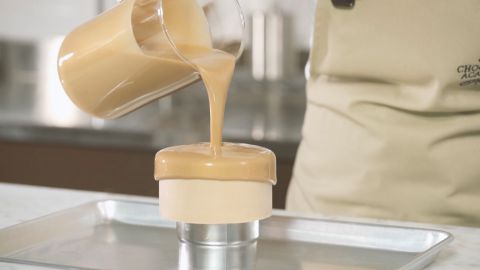 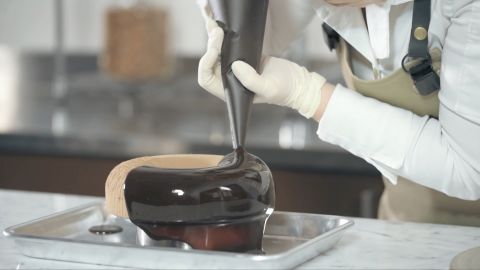 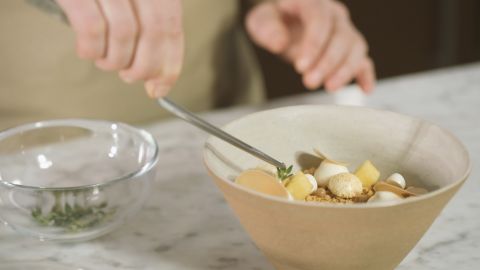