Chef Miquel studied at the Barcelona Pastry Guild School, combining his studies with his work at the Targarona Pastry Shop and later at Bubó, a benchmark pastry shop in Barcelona.

He was lucky enough to work for a short but intense season in France in the team of the prestigious Frank Fresson Patisserie in Metz. For 3 years, he was the Pastry Chef of the Dos Cielos Restaurant in Barcelona with 2 Michelin stars, where he began to find his own path in the sweet world. Miquel Guarro is the youngest winner of the Lluís Santapau Trophy in history, an award that recognizes him as Best Chocolate Master 2013. In 2013, he joined the Chocolate Academy BCN team as a pastry chef for the Cacao Barry brand. He is co-author together with Ramon Morato, Josep Maria Ribe and Raul Bernal of the book '' Four in One '' (in the limits of chocolate.)  He is part of the 21º Brix collective, an association that works for the development and dissemination of artisan pastry in the country. In 2019 he began his adventure as pastry director, at the prestigious Hofmann school in Barcelona. 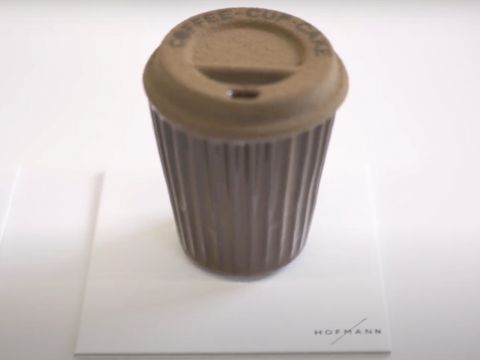 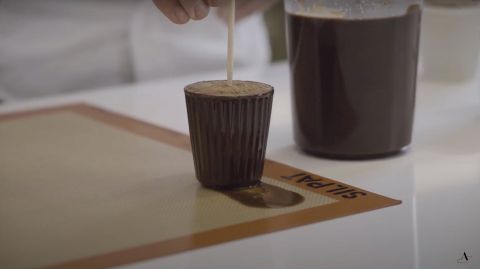