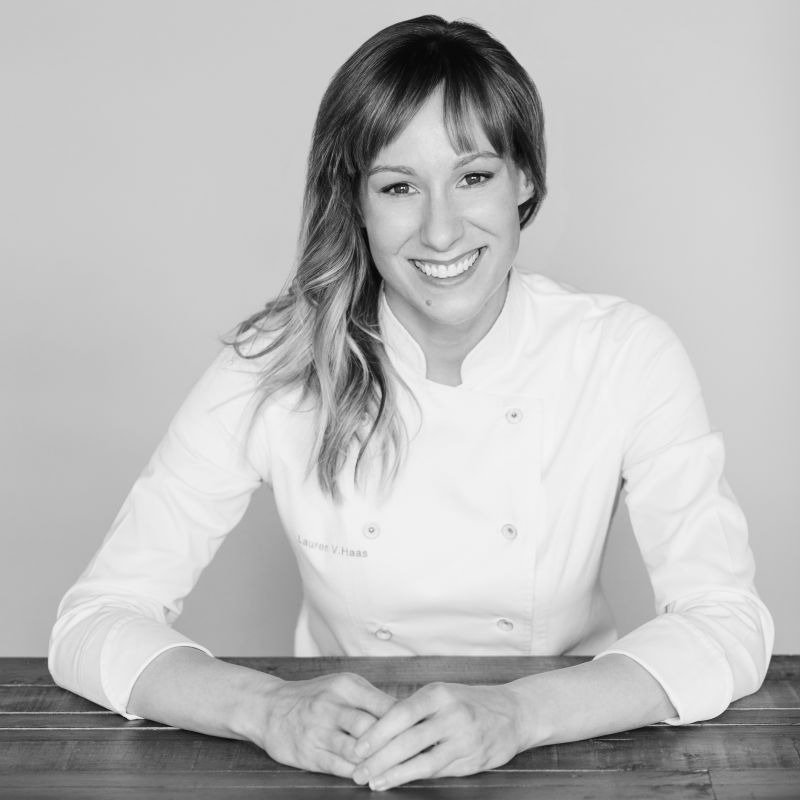 “My passion is educating chefs in the Art and Science of pastry.”

Lauren V. Haas is the Lead Chef for the Chocolate Academy™ Centers in North America. Well versed in the foundations of classical pastry and emerging trends, Lauren’s passion is educating chefs in the art and science of pastry.

In 2016, Dessert Professional named Lauren one of the Top 10 Pastry Chefs in America, and in 2018 Bake Magazine named her one of the nation’s Top Educators. Her work has been featured in numerous publications, including twice on the cover of So Good: The Magazine of Haute Pâtisserie.

Pior to joining the Chocolate Academy, Lauren was a Cacao Barry Ambassador and served as an Associate Professor at Johnson & Wales University. Earlier in her career, Lauren honed her pastry skills at some of the country’s most esteemed establishments, including the residence at the White House, the Hotel du Pont, and the Inn at Little Washington.

Lauren’s interest in sustainability led her to pursue a master’s degree in Sustainable Food Systems, and she also holds a bachelor’s degree in Baking & Pastry Arts. 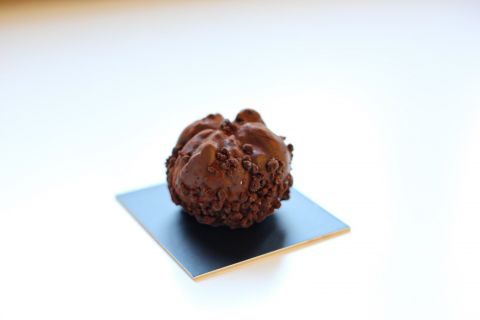 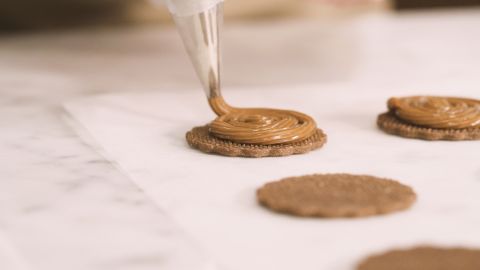 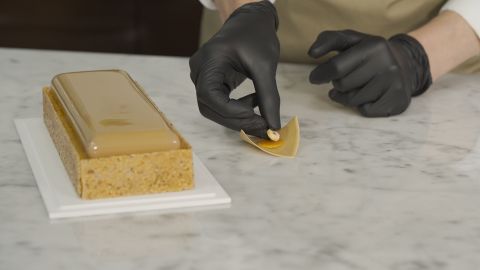 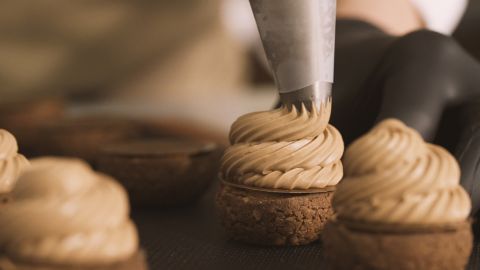