“Simple can be harder than complex.”

Dimitri Fayard, World Pastry Champion 2008, is the USA Gourmet Brands Lead Chef & Head of the Chicago Chocolate Academy™. Over the course of his career, Chef Dimitri has received many accolades. He was awarded three gold medals at the Atlanta Pastry Classic Competition in 2001, and was named one of the Top Ten Pastry Chefs in America by Pastry Art & Design and Chocolatier magazines in 2007. Chef Dimitri was named World Pastry Champion in 2008, in 2009 he was admitted as Academician into the Academie Culinaire de France, and was a finalist for the MOF in 2011. 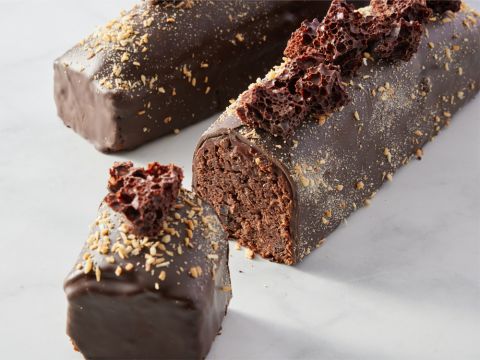 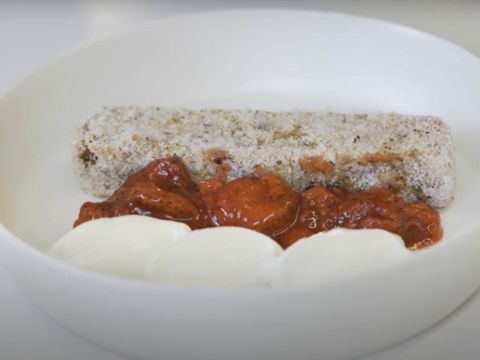 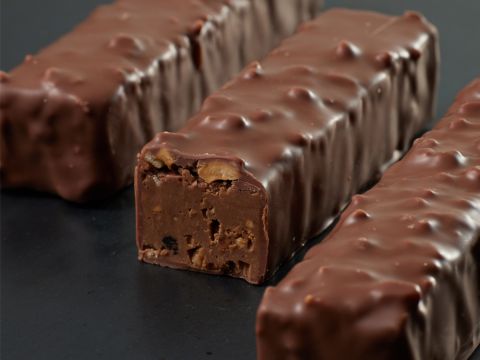 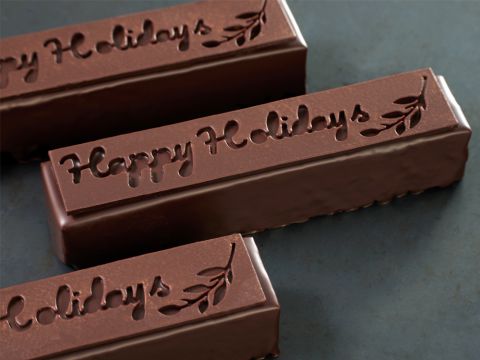 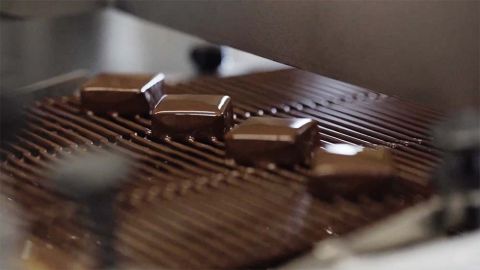