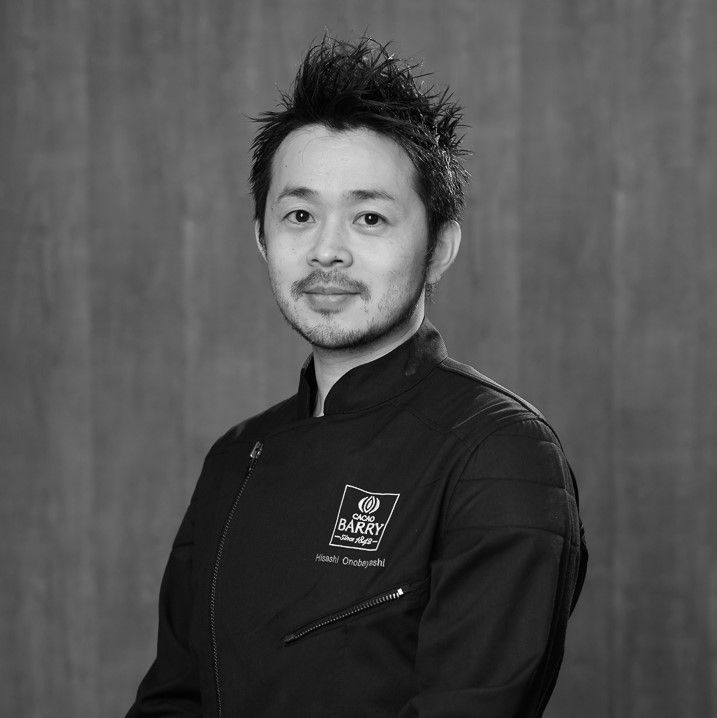 Japanese finalist at the World Chocolate Masters 2015, works at Club Harie in Tokyo

Born in 1979 in Shiga prefecture. After graduating from University, he joined current company “Club Harie” and started his career as chocolate chef in 2002. He has competed in several competitions and won many awards related to chocolate.