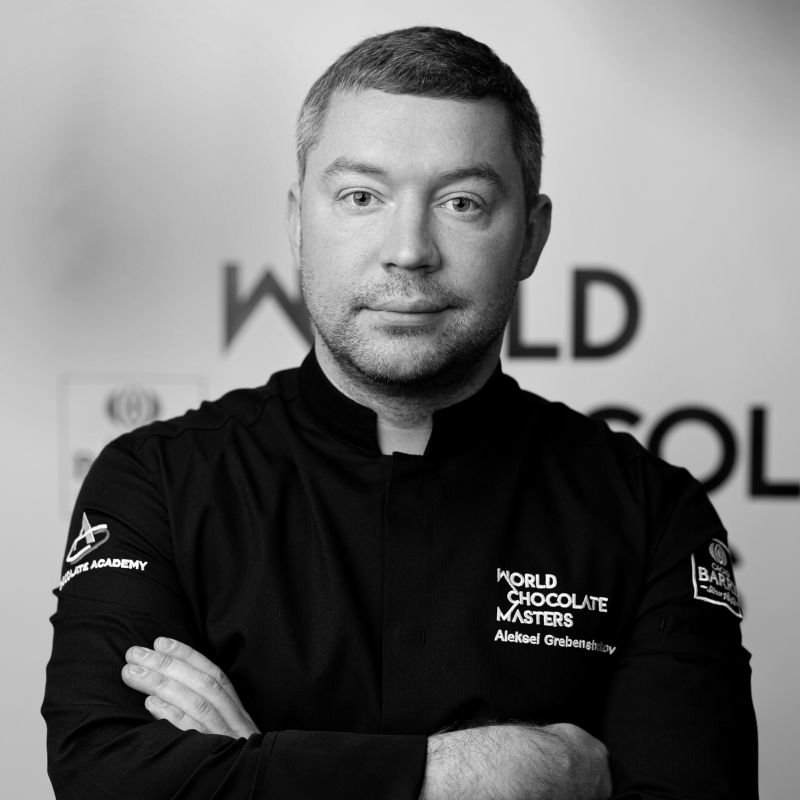 Alexey is the first chocolatire from Russia who performed at the prestigious Madrid Fusion Gastronomic Congress. He is also the creator of Russia's first gastronomic dessert set. Alexey's recipes have been numerously published in foreign magazines about confectionery art, for example, So Good, Arte Heladero and Pastry Revolution Verte. Alexey is the coach of the Russian World Skills team in the competence of “cooking”. In 2019, under his leadership, Russian national team won gold medal at the World Championship among 46 countries in Kazan, and in 2021 – gold medal at the European World Skills in Austria.