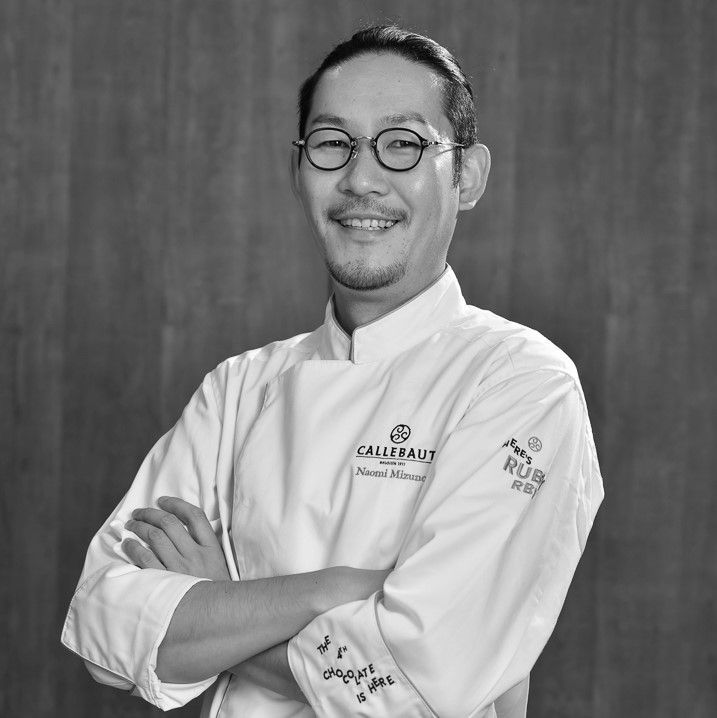 Naomi Mizuno was born in 1978. He moved to Tokyo to become a patissier in 1997 and moved to France in 2002. After working in France for 2 years, he became a teacher at Futaba College of Confectionary in Tokyo, Japan. During his career in the college, he won a several national and international contests such as a champion of The World Chocolate Masters 2007.

Currently he is a chef pattisier of Patisserie MOUNTAIN in Kyoto and recently reopened the shop in July 2016.