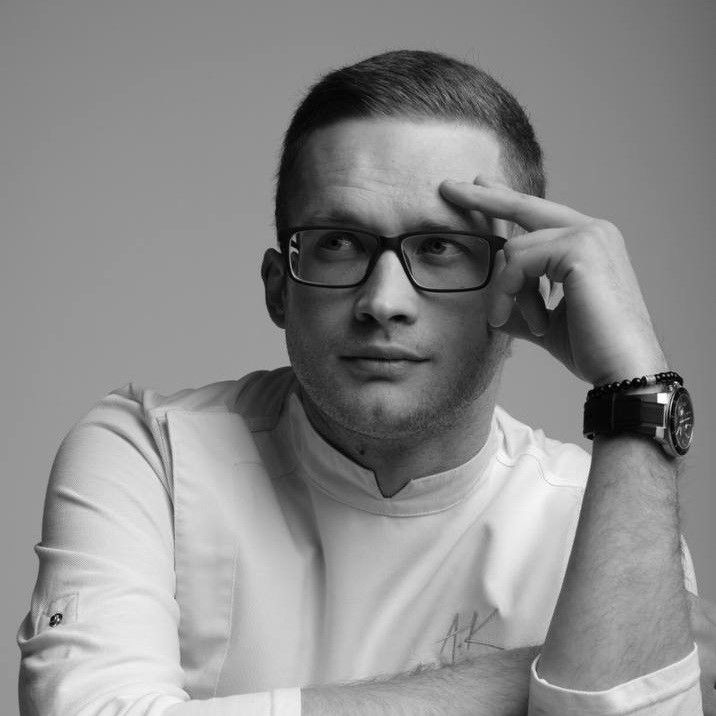 Andrey Kanakin has been working with Cacao Barry chocolate for many years and he creates real masterpieces from it.

Andrey studied with famous chefs and in prestigious schools such as LeNotre and Bellouet Conseil. Andrey worked in such renowned restaurants as White Rabbit and Parisien. In 2015, he became the gold medalist of the Russian stage of the World Chocolate Masters competition, and in the international final he took first place in the OrNoir nomination. In 2020, Andrey won bronze in the European semi-final of the Coupe du monde de la Pâtisserie competition. Also, Andrey founded his own confectionery laboratory PASTRY.PRO and opened his own chocolate production.