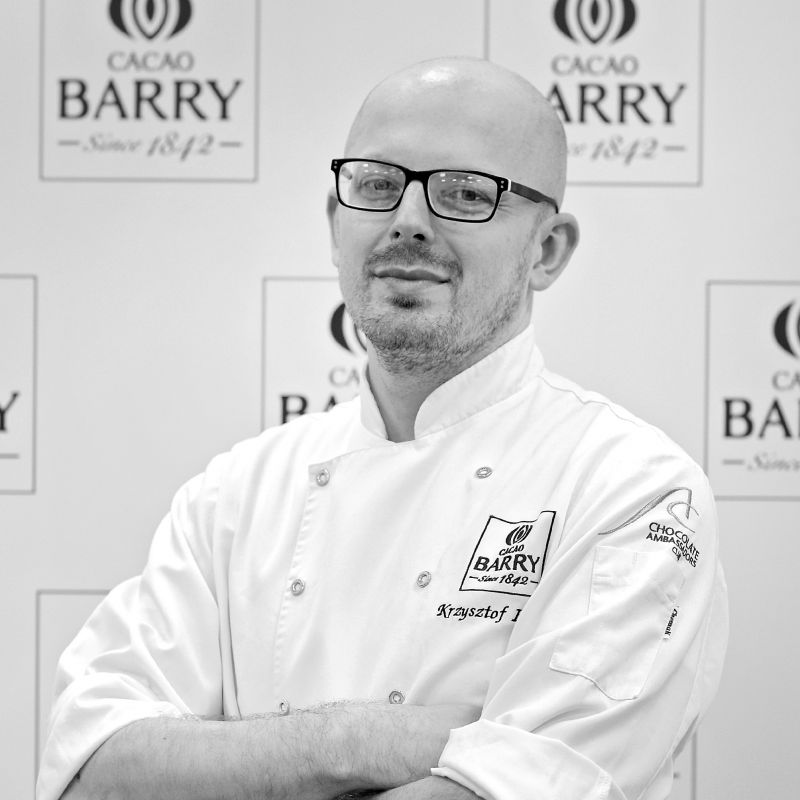 Master of the Polish pastry and confectionery scene, a graduate of Thames Valley University in London in the field of International Culinary Arts. During his career, he travelled to London's Mirabelle Marco Pierre White, where he was the deputy head of a pastry section. He was also a pastry chef at the Hakkasan Michelin restaurant in London, awarded as the best Asian restaurant in the world and 19th among the top 50 in the world. Since 2015, he has been running Umam - his original studio, where he creates products based on traditional recipes, served in a modern, creative style. Krzysztof gained wide recognition after being the main jury member of popular TV show ‘Bake off’.