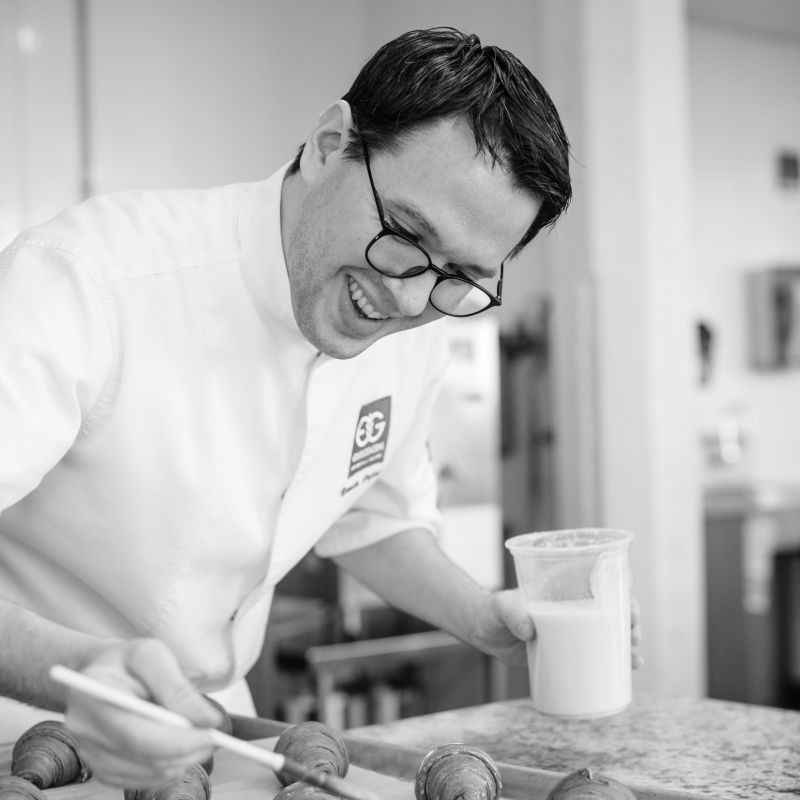 “Knowledge should be like the bread basket in the middle of a table, you should share it”

He started baking early on with his uncle and continued as an apprentice with him. At the end of his apprenticeship, he continued his journey at Plaza Athenée Hotel in Paris beside Christophe Michalak.

In 2009, He decided to leave France and work in Dubai for 6 years, from a 5 star hotel to a semi industrial bakery. Since 2016,he has been the Master Baker of Research and Development of Eurogerm USA, a French/American company specializing in dough conditioners, bread mixes and pastry mixes. It has been an opportunity of growing his knowledge in technology and understanding the importance of ingredients and processes from artisan to industrial bakers. 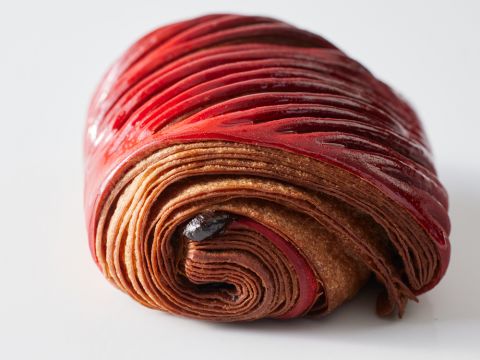 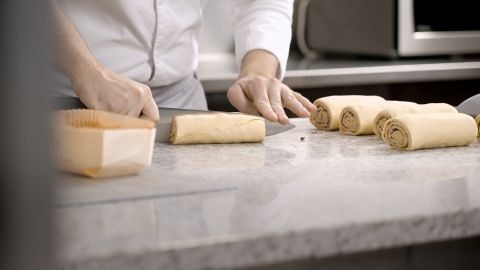